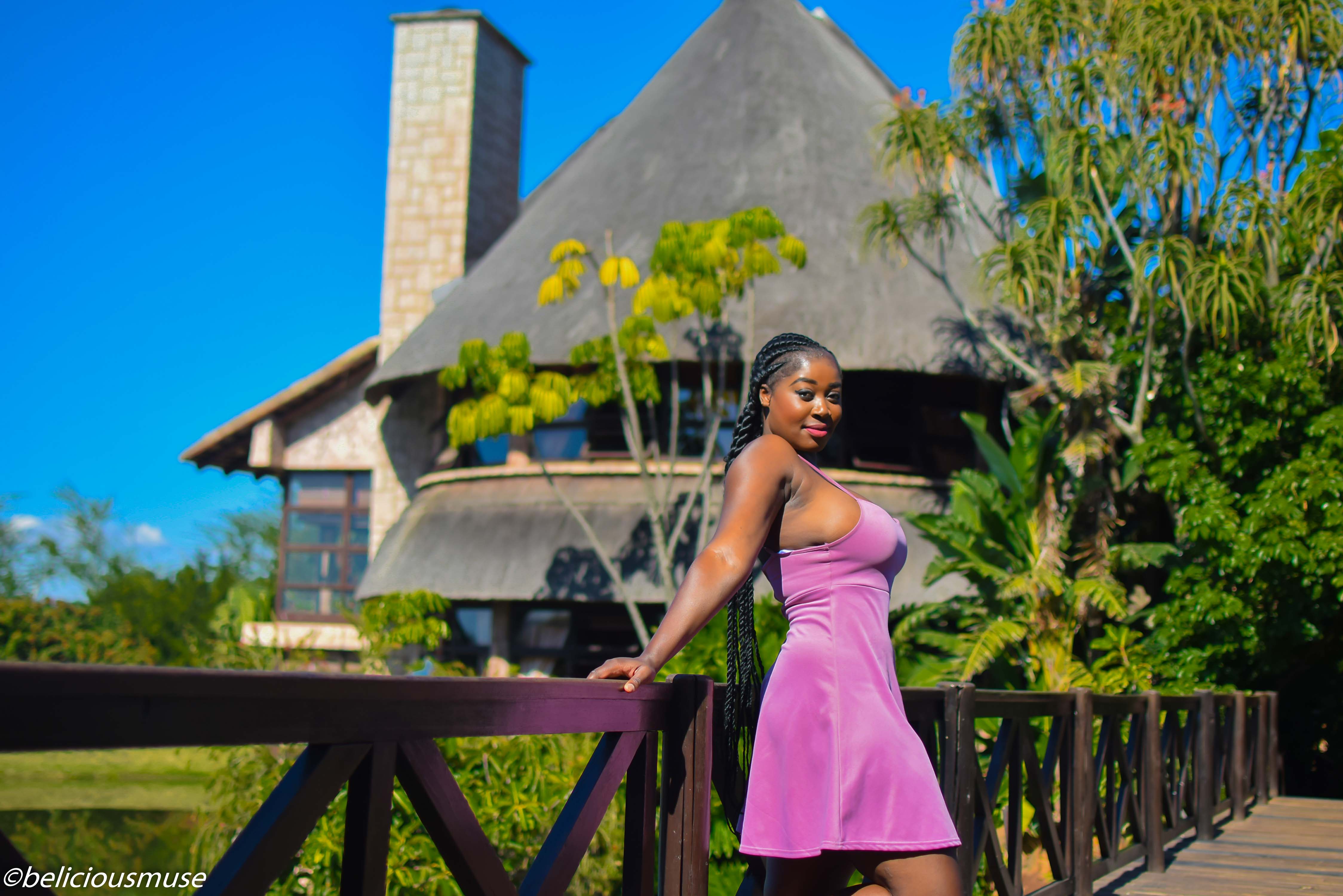 In Swaziland, taking pictures in a purple pink dress

It was only after I had left the country as an adult, that I realise the importance of seeing and learning other people’s culture and heritage. Leaving South Africa to go to Namibia, Zimbabwe, Mozambique, Swaziland, is exploring, but the countries surrounding South Africa are Southern African. And by saying that, I mean that, only when I left the continent was I able to experience a totally new way of life of people different to me. Because in Southern Africa, we are very similar.

That being said, it’s easier for me to interact with like-minded people. People that love leaving their comfort zone and being in different situations that force them to grow mentally, spiritually, physically and intellectually.

I am blessed to have family all over the world and recently my blessings came in the form of my cousins living in Swaziland. I spent most of my time with my cousin Sbusiso and he was such a trip. He actually took most of the pictures, actually all the pictures in this blog. And although he was really happy to take pictures of me because he obviously loves me as his cousin, it was a bit difficult for him later on when I actually handed him the camera and I said , here’s the camera, let’s go.

He looked at me and said, is that what you’re wearing? I was gagging!!! ???. Is there something wrong with my dress? I asked. Then he answered and said, well, where we are going I don’t think that they will allow you to get in with some of your “stuff” hanging out (aka cleavage)!! And then I said, well, we better change the location of the shoot. First of all, I came with a limited wardrobe and secondly I came with a limited wardrobe. Plus, I this pink dress is cute! So let’s just say that Sbusiso took these great images of me and the Swaziland landscape, a little reluctantly. But at the end of the day, I am so thankful for him being a team player and just going along with it.

I have never been a fan of fully covering up and it started in high school where I would make my school dresses shorter and tighter. It’s not something that just started today. Wearing this pink cute dress which has some cleavage doesn’t really bother me. My motto in life when it comes to dress code is “as long as you are comfortable slay that outfit”.

Photos of me wearing this Cute purple pink dress were taken at Summerfields. Summerfields in Swaziland is a beautiful place to chill, relax, get some food, sit by the pond and just soak up vitamin D vitamin E and just replenish yourself. It is tranquil.

As I said previously, all images courtesy of my handsome cousin Sbusiso. And I would tag his Instagram and Facebook but you girls are lot. So, I’m not going to do that and save him from the drama lol. 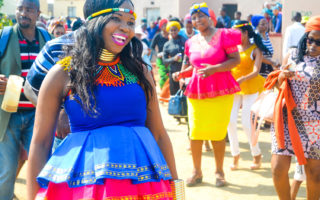 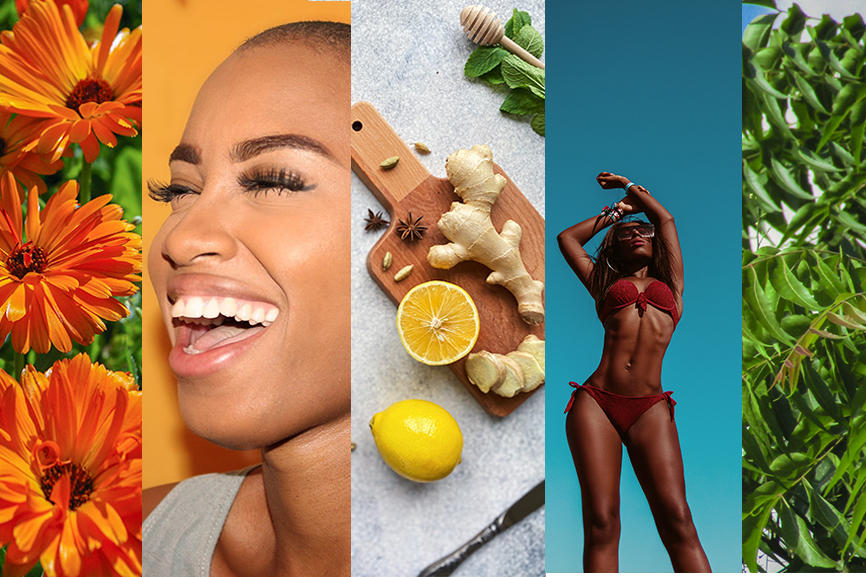