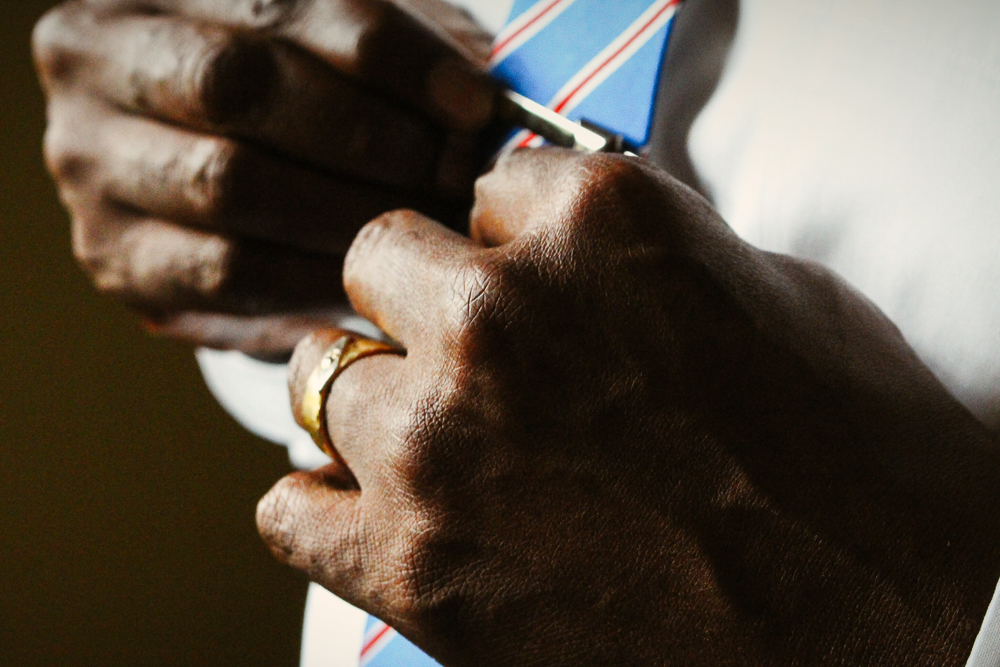 Married men at the gym: Its hot, one Monday afternoon. I’ve just driven 30 minutes from work so i could beat the traffic and work out. I switch off my car and take a deep sigh as i rest my head on the steering wheel. I’m tired, but i’m here. Why am i here though? Its been a very long day at work and i am exhausted. But, i’m here. Again. I ask myself once more, as i drag my body out of the car and walk around it to get to the boot to pick up my gym bag.

I walk in the gym and it feels like cool air. Thank God i registered at this particular gym. It has air-con and great cardio equipment. I walk towards the lockers and throw my bag in one of the gym lockers and get undressed to dress up in gym-wear.

Its easy, taking off my work clothes. Whats hard is putting on the tight gym-wear. Its literally a job. Pushing and wiggling myself into my gym pants and my gym top squeezing my boobs horrifically. But i like the gym top, its sexy and its a crop top that has boob support. Once that is done, i put on my socks, Adidas shoes, grab a sweat towel, my phone with the gym playlist and water.

I walk out to the gym area and cant help but notice how the men are staring. Men are not just starring at me, they looking at most of the girls, while lifting weights. I see hot ones, i see cute ones, i see fat ones, i see slim ones, married ones, single ones and i see shy ones. Hhhmmm… interesting bunch.

Clive came to me after a very sweaty workout. He told me that he is from Kenya and that he is currently studying towards writing his finals and hes trying to get as many hours flying, as possible. Cute. Tall, dark, handsome. Clean fresh breath and a pilot. Nice combination. So Clive and i get to know each other and after a couple of weeks, Clive takes me out to this very romantic restaurant up the hills. And as i was starting to fall in-love with him, he told me that his mom isn’t well and that she wants him to get married to his ‘fiance/ cousin as soon as possible, preferably before she passes on.

In Clive’s culture, they allow to inter-marry, within families. So Clive’s mom had arranged for him to marry his cousin. #rollsEyes. The moms brothers daughter. Who was 21 at the time. Clive is 31. Yep, he was promised to marry his COUSIN a year ago. So basically Clive is quarter -to-married. Clive tells me this and i’m like, DO YOU BOO!!! I mean, who wouldn’t want to fulfill a dying mothers wish? #RollsEyes. Clive could have saved us both the waste of time if he had only told me that hes married. Thank God he told me before i caught feelings.

But he said he was torn. Torn between doing what he wants and doing what his mom wants. (who cares). I just sat there acting as if i’m listening to his soppy story but at the back of my mind, i was rolling my eyes. Thinking, When will this date be over. Can it end already??? The guy was practically already married. What was he still doing with me? That was the last i saw him

This is what happened to Theo the married man. He started hitting on me one day. He didn’t have a ring when i first saw him. He asked for my number and i said no. Then i saw him again after a week, and finally gave him my number. We talked here and there on whats-app and he finally asked me out on a date, i said id think about it.

After another week or so, we met again in the evening, at the gym. And this time he was wearing his ring. So, i asked, you are married? He laughed and said, no man, don’t ask such questions. Then i’m like, but what do you mean i shouldn’t ask such questions. He continued and said, you ask too many questions. Then he asked me out for dinner, again, after he thought he had squashed the married conversation. I was so annoyed.

I just asked you about your wife, you clearly have a wife, but you don’t want me to ask about it? Ok babe, Listen, i can hook you up with some of my people that date married men, but I’M NOT THE ONE.

Theo got annoyed. I think its because he thought that i wouldn’t care if he is married or not. So why was he getting annoyed. So annoying how married men expect women to just accept that they wanna play with single women’s feelings. I Still see Theo at the gym and we talk when we see each other, but he doesn’t tell me the nonsense he tells other girls. Oh and, let me add, Theo has a great, almost irresistible body, but for me, a girl who is looking for more than just a gym fling, hes not the one and his muscles do not entice me.

I don’t see Clive anymore at the gym , i think its because he went back home to Kenya to Marry his cousin. Gosh, the things we women go through in this dating life. I could write a book and you guys would be gagging with every page turn.

Let me know in the comment section if you would be interested in reading more about my boring dating life. 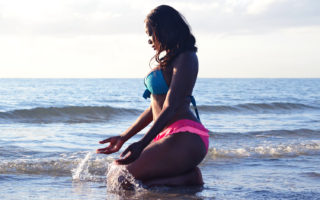 HIS DESIRE WAS NOT DIFFICULT BUT IT HAD THE POTENTIAL TO LEAVE HER VULNERABLE,PARANOID A BROKEN GIRL. 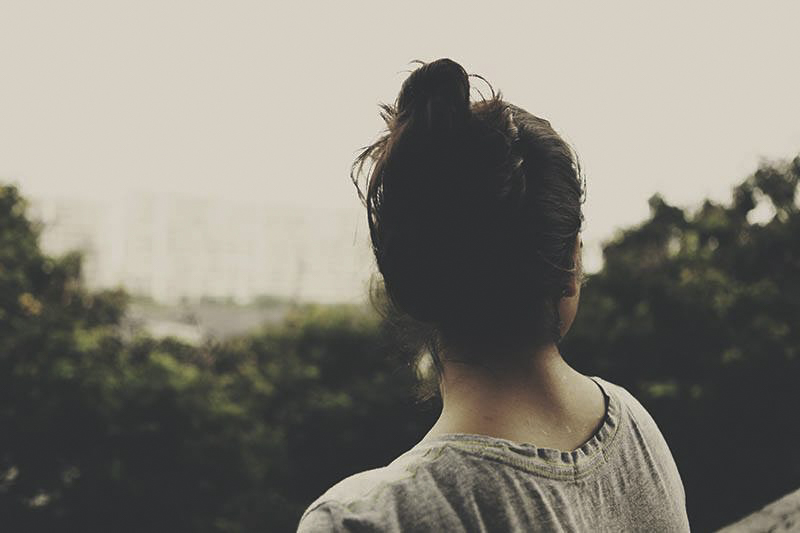 8 surprising facts 4 girls learnt from being in an emotionally abusive relationship.

HOW TO MEND BROKEN HEART