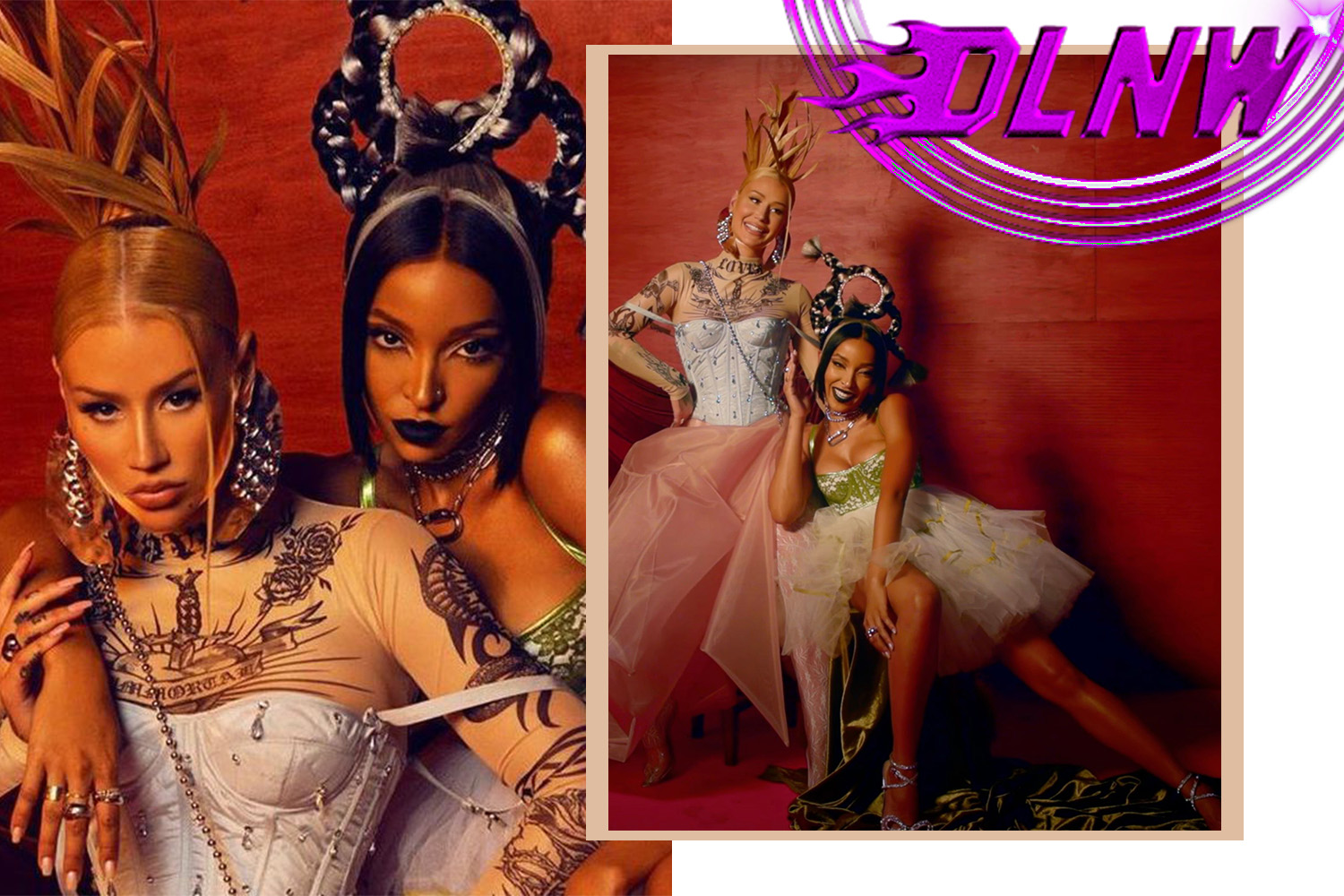 Iggy Azalea and Tinashe Dance like Nobody’s watching is such a jam! Was scrolling through Youtube and saw the title and clicked on it so fast my fingers almost broke! I am not a huge fan of Iggy Azalea but she creates nice music. Favourite song of Iggy Azalea is hands down the one that has Quavo featured on it! SAVIOUR! Saviour lyrics are passionate and emotional and the visuals are spiritual, literally! Saviour has touches of Afro Beats and tribal accents! Its a beautiful song!

I love Tinashe and her earlier music so her collaboration with Iggy is refreshing! I love seeing women win! More importantly i love seeing Black women win!! This song made me feel really good! Was watching the lyric video and thought that the lyric video was the actual video, silly me! Lol but its not my fault, the lyric Video is well done and whimsical!

Iggy and Tinashe’s song sounds a bit like FANCY in terms of the rap style! But the song itself sounds like it was produced by Daft Funk! A club bangger!! Its an entertaining song to dance or exercise to. But it also has like a 90s feel. Also, the chorus is really simple. Its basically… ‘lets just dance’

So when you google Dance Like Nobody’s watching you will find a Song by Marija titled Dance like Nobody’s Watching! Lol so, i listened to it! The Music video has roughly 21 Million views and was released in the year 2017. It’s a fun song and not explicit at all. If you watch to check it out, click HERE.

The quote, Dance Like Nobody’s Watching, was first penned by William W. Purkey in 2013 and a lot of people clearly related to the Quote because this quote has been ‘overused’, abused, but we love it regardless!

Why do we blame the other woman when a man cheats? 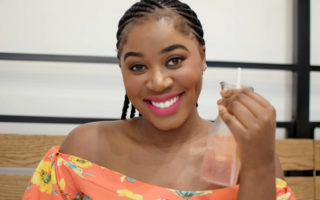 WE TASTED OCEAN BASKET NEW SUMMER MENU: HERE IS WHAT TO EXPECT 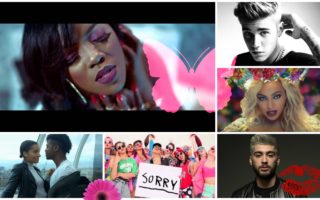 SONGS TO GET YOU INTO THE LOVE MOOD MUSIC, COLD PLAY, BEYONCE, ZAYN, JUSTIN BIEBER, TIWA SAVAGE AND KOREDO BELLO