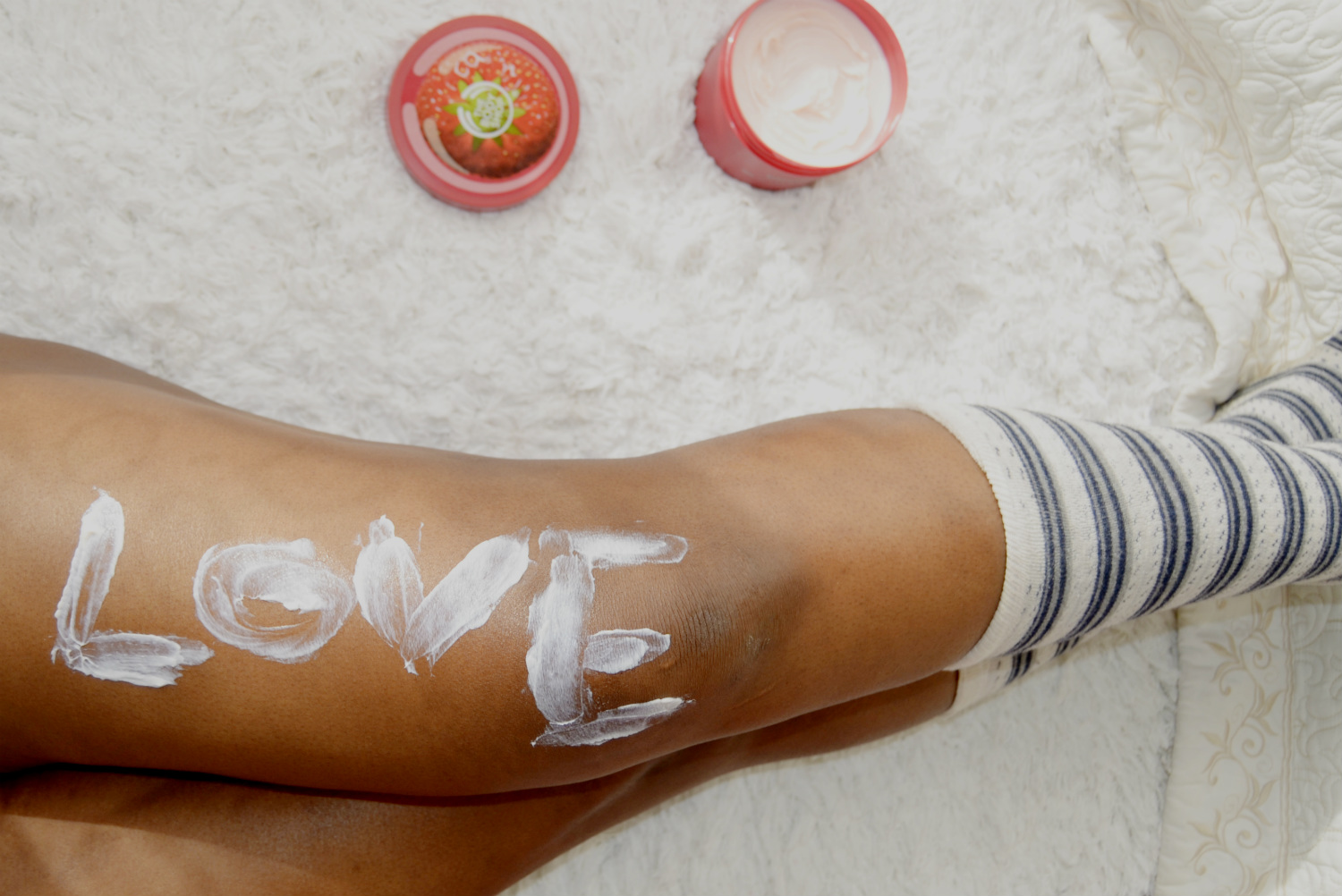 It may sound like an immature game, but why would he (or should he) put in more effort when he can get the exact same reward? If you find a Chanel dress on sale for R500 would you absolutely insist on paying the original market value of R30,000? I mean, that’s how much the dress is worth. The obvious answer is no, you wouldn’t. If you can get something for less, you will happily take it and would be a fool to offer more than the minimum amount.

This happens in relationships all the time. If a man scores an amazing girl who is there for him no matter what, he won’t put in an ounce of effort more than is necessary to keep her around. If a man really cares about you and knows you’ll leave if he doesn’t commit, he will forget his ex-girlfriend’s name and commit to you in a heartbeat. He won’t delay for a second and risk some other guy swooping in and snatching you up. And if he doesn’t commit and still insists he can’t give you what you want? Well, he was probably never that into you to begin with and it’s better to know before you get in too deep. 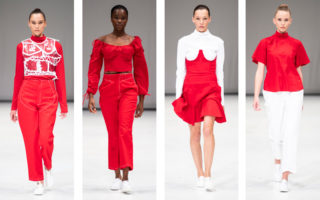 What to wear on Valentines day. AfroGrunge maybe? 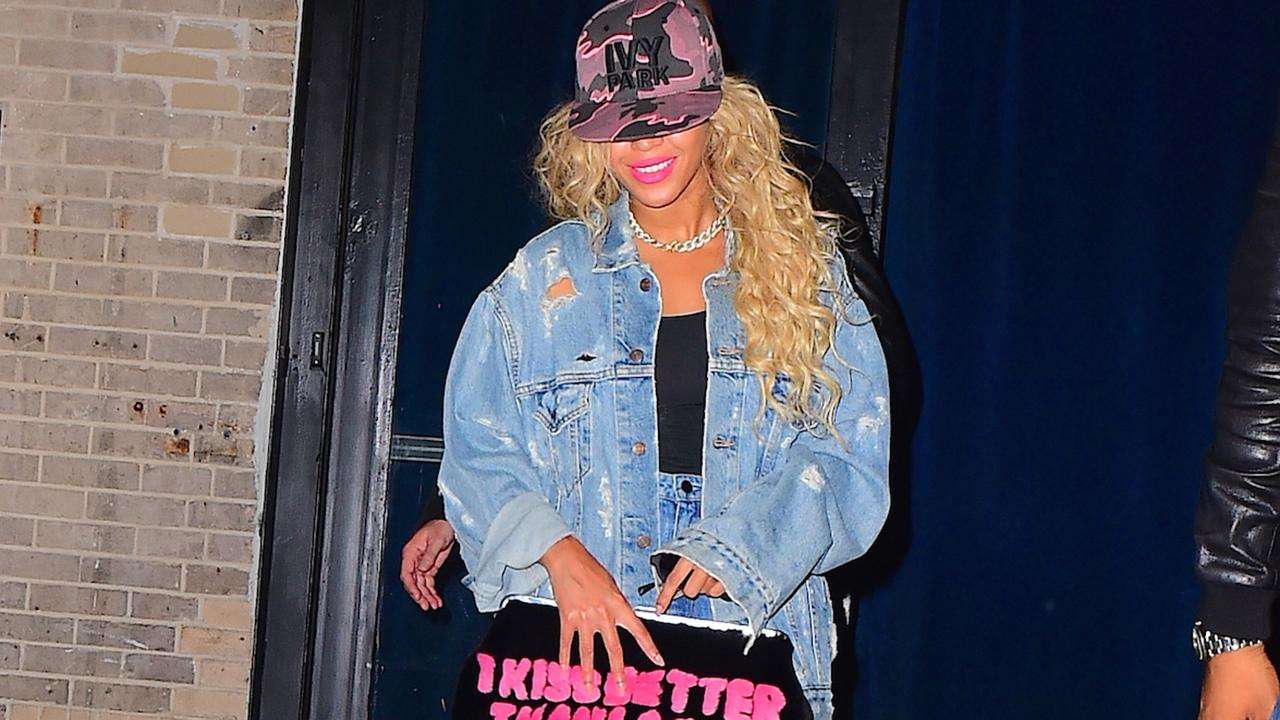 I KISS BETTER THAN I COOK: WHEN WOMEN ARE NOT ALLOWED TO BE UNDOMESTICATED